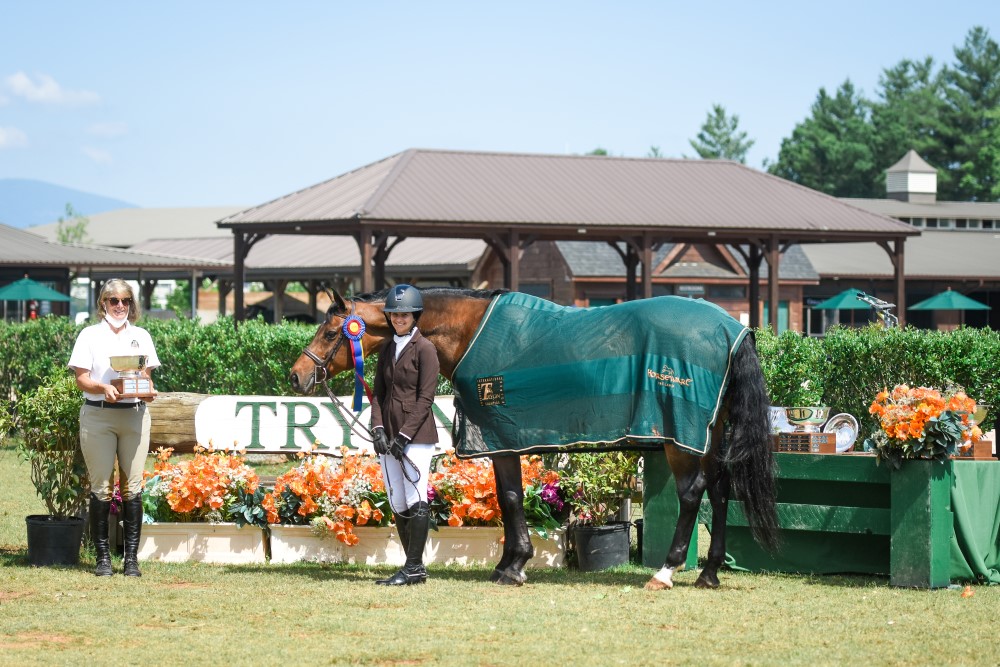 The Tryon Riding & Hunt Club puts on two A-rated horse shows each spring at the Tryon International Equestrian Center that attract from 600 to 700 horses from across the United States. These have come to be know locally as Charity I and Charity II.

The Charity I Show, first held in 1926, was designated in 2019 as one of its Heritage Horse Shows by the U.S. Equestrian Federation. This designation, according to USEF, “ is reserved for competitions that have been established for a long period of time and have made substantial contribution toward the development and promotion of the sport, both within the broader community, by achieving, maintaining and promoting the equestrian ideals of the sportsmanship and competition.” Other shows which share the designation include Devon, Blowing Rock Charity Horse Show,  Deep Run, Upperville, Washington International, and Pennsylvania National, among others.

Charity II began in 2003 and this year was its 17th consecutive year.

Both shows are open to riders of all ages—both amateur and professional—the divisions include working, handy and green hunters; adult and junior hunters; equitation; pony hunters; and high-performance hunters as well as jumper classes for children and adults.

Initially held at Harmon Field in Tryon, the Charity I and II shows were moved to the Foothills Equestrian and Nature Center in the 1980’s before settling at TIEC starting in 2014 with its better facilities and footing, a plus for attracting top national competitors.

Each year, the Riding & Hunt Club fulfills the Charity designations by making gifts to local equestrian and community organizations at the Saturday night Grand Prix of each weekend.

The partnership between the TR&HC and TIEC has allowed the club to continue to grow its A-rated shows while offering the best in competition. The shows also offer the TR&HC the opportunity to welcome trainers and riders to Tryon’s horse-friendly atmosphere that competitors really seem to appreciate.

For more information please contact us or visit the TIEC homepage. 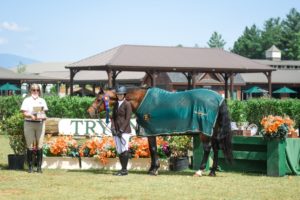 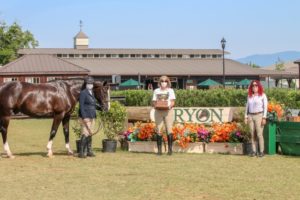 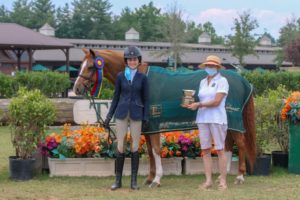 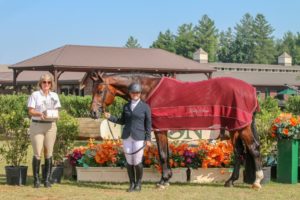 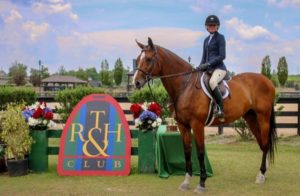 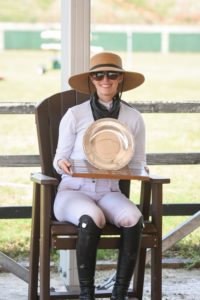 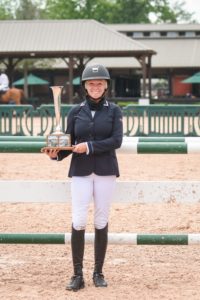 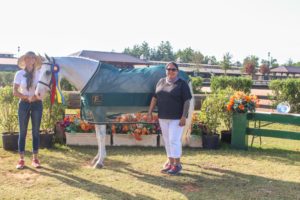 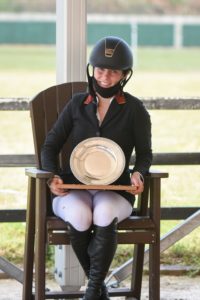